International guests were impressed with the story of Vietnam’s lychee fruit, giving a plan to bring lychee to the world after Deputy Minister Pham Anh Tuan’s concern at the Forum on the morning of June 16. 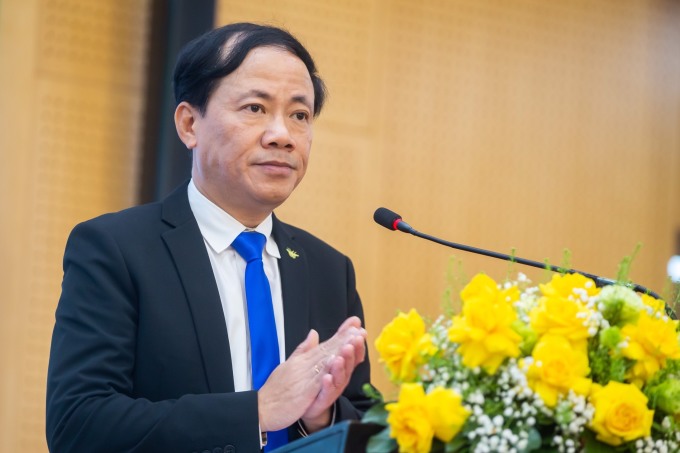 It is not only the concern of the Deputy Minister. At the Forum, many leaders of two localities – the hometowns of litchi are Hai Duong and Bac Giang, and international guests also wanted lychee to reach international quality and conquer leading markets.

Many foreign businesses are also present to learn and connect with businesses to expand the market. 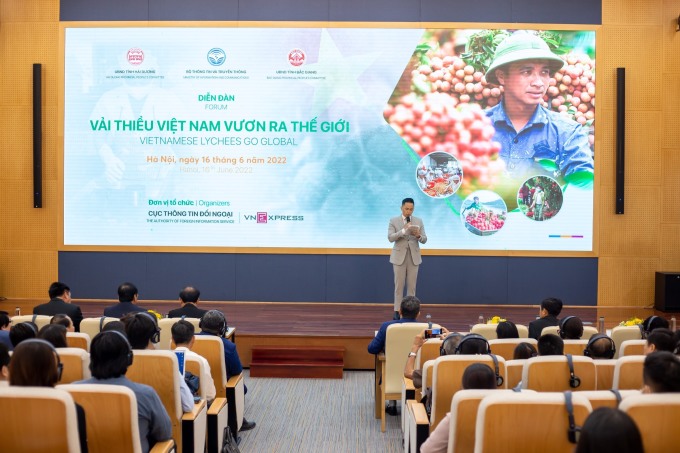 Lychee – the pride of Vietnam

Vietnamese fabric brand has been present in many international markets, building a certain brand and position. Mr. Le Hoang Tai – Deputy Director of the Trade Promotion Department, Ministry of Industry and Trade said that China is the market that accounts for 91% of Vietnam’s lychee export turnover. In addition, Vietnam also has other markets such as Japan, Korea, Australia, UAE… 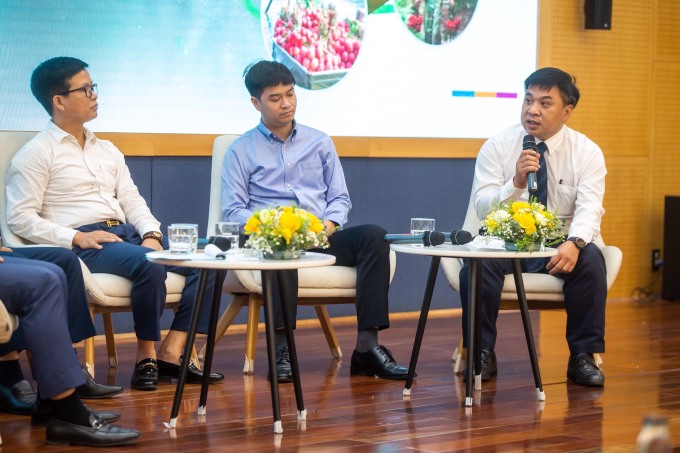 Particularly for the Chinese market, in 2021, despite the Covid-19 epidemic, Vietnam still increased by 41% and the turnover grew by 91%. 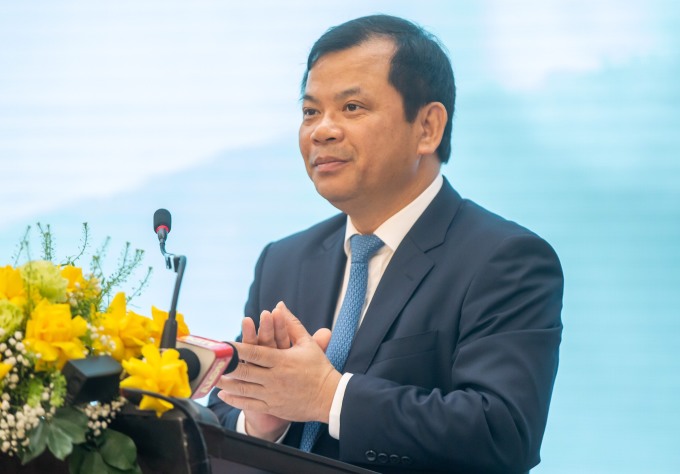 Hai Duong, one of the lychee granaries of the country, currently has over 9,000 hectares of litchi growing, harvesting 60,000 tons of litchi every year. “In which, 50% of the province’s lychee production is consumed domestically, 40% is exported to traditional markets, and 10% is exported to high-end markets such as the US and Japan…” Mr. Tran Van Quan – Vice Chairman of Hai Duong Provincial People’s Committee informed. “We aim to build a global brand of quality lychee,” emphasized Mr. Quan. 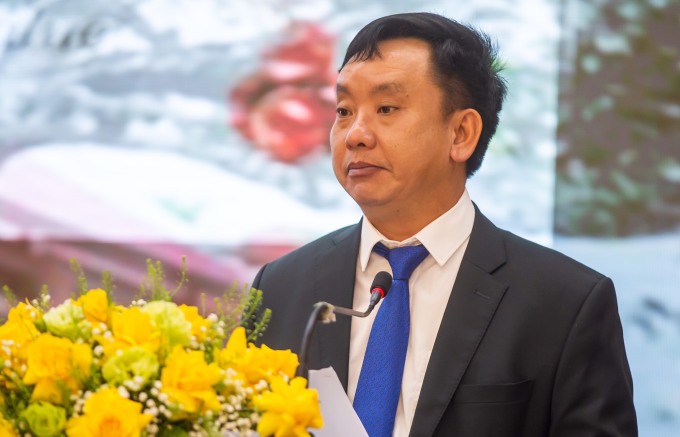 Meanwhile, Bac Giang lychee has also been exported to 30 countries, of which the highest is China and many other potential markets such as Singapore, Japan, the United Arab Emirates… up to 28,000 hectares of land for growing lychee, the output is 125,000 tons, of which a large amount is safe according to VietGAP and Global GAP standards. 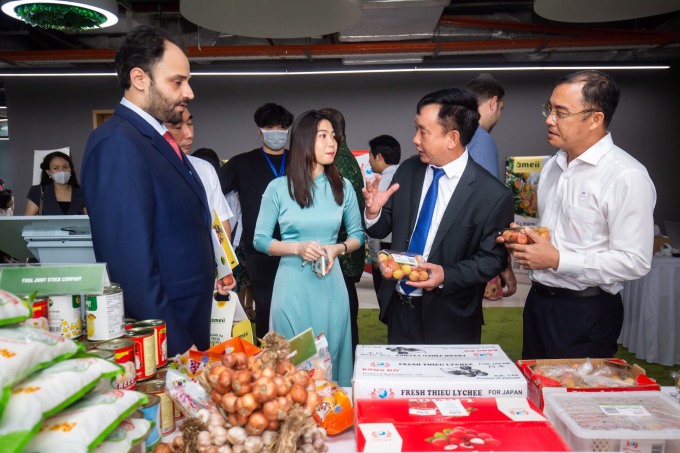 Many foreign guests expressed their special love for Vietnamese lychee, when they had the opportunity to experience and enjoy directly at the booths at the event. “Litchi is a fruit that has gradually become the pride of Vietnam in particular and the world in general,” said Palestinian Ambassador to Vietnam, Mr. Saadi Salama.

A journalist from Australia, Mr. George Burchett, also gave praise for Vietnamese cuisine and Vietnamese lychee: “Lychee is both beautiful and delicious, suitable for everyone’s taste, not only contributing to exports but It also enhances Vietnam’s image to the world,” said Mr. George Burchett. 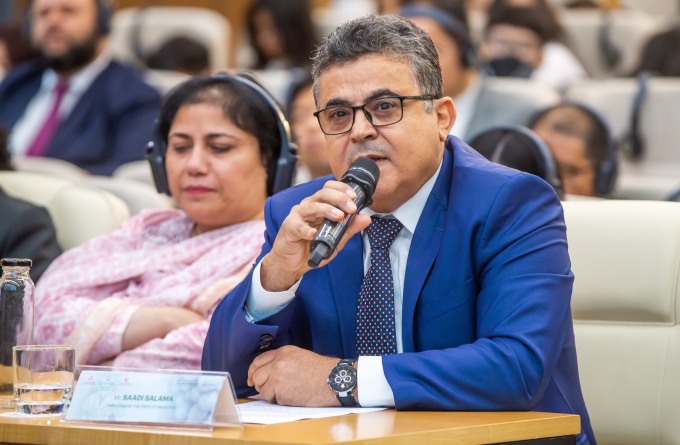 Bringing lychee to the world

At the discussion with the topic “The solution to the problem of exporting lychee in Vietnam, Mr. Nguyen Khac Tien, Chairman of the Board of Directors of AMEII Vietnam Joint Stock Company, said the two most important criteria to ensure lychee export is the fastest time to harvest and transport to the factory to ensure the freshness of the lychee, secondly, the pre-processing and processing technology must be adjusted to suit each individual market. 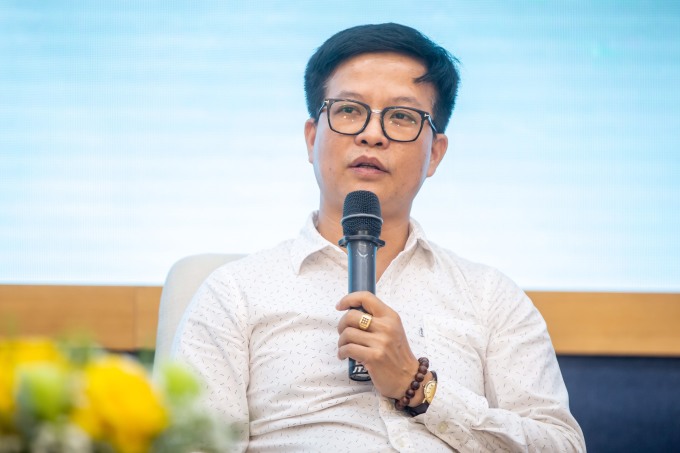 Among many requirements on planting gardens, care techniques, and how to use pesticides, Mr. Pham Van Dung – Director of Hong Xuan Cooperative, Bac Giang especially emphasized on the preservation process. “We hope that the cases of ripe lychee that have not been consumed yet need more intensive solutions, such as cold drying or high-tech drying, so that when the crop is finished, there are still products for the market,” said the representative. Bac Giang expressed. 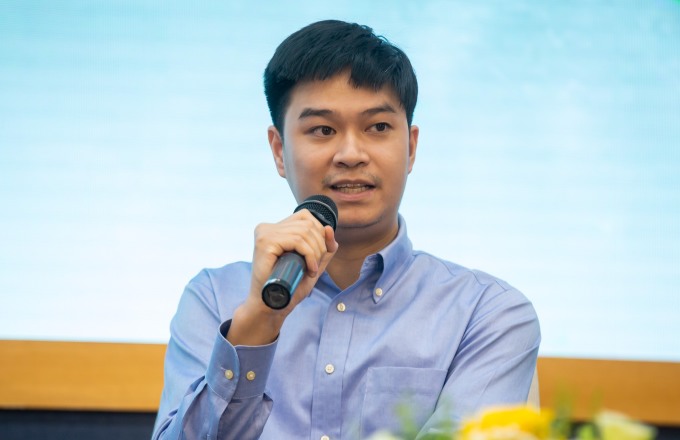 Enterprises currently mainly focus on exporting fresh lychees, which is also a situation that Mr. Nguyen Duc Hung – Director of Global Company pointed out. “This makes the number of lychees allowed to be exported is not high, because the storage time is only 40 days, it is difficult to bring the lychees to further markets,” said Mr. Hung.

The business representative suggested that there should be more products processed from lychee, capable of long-term preservation such as frozen fruit, offering a more diverse choice. 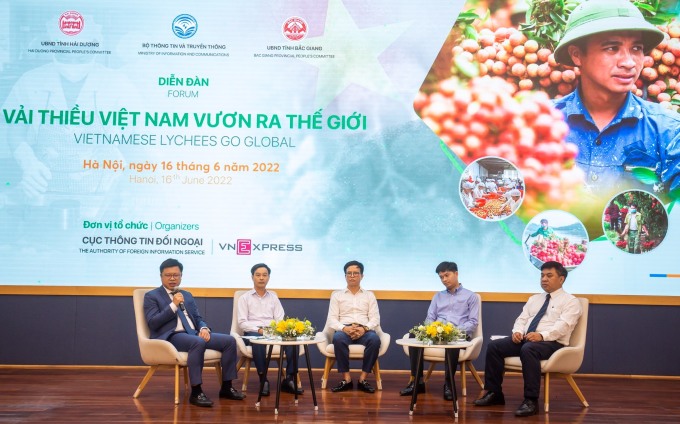 The logistics problem is also a prominent issue emphasized by the guests. “In a short time of 2 months to export products to all over the world, in fresh conditions, is a challenge,” said Palestinian Ambassador to Vietnam. According to him, agencies need to prepare in advance with foreign partners and businessmen to have contracts to buy fabrics before the season comes to facilitate transportation to countries around the world.

Talking about logistics solutions, Mr. Le Hoang Tai – Deputy Director of the Trade Promotion Department, Ministry of Industry and Trade proposed: “Waterways have difficulties, aviation costs are high, so railways will be a system. potential. Transport by rail takes about 15-21 days, so we can exploit it,” he said.
Branding for lychee.

Having lived in Vietnam for nearly 10 years and devoted himself to Vietnamese lychee, Palestinian Ambassador Mr. Saadi Salama suggested that this agricultural product can reach more countries, especially the Middle East market.
“One thing that can be seen on stores in the Middle East is that they all have the word Halal (Certificate that confirms that a product meets the requirements of ingredients and is qualified in production and meets the requirements of Standardization). Halal). will see that soon,” he commented. 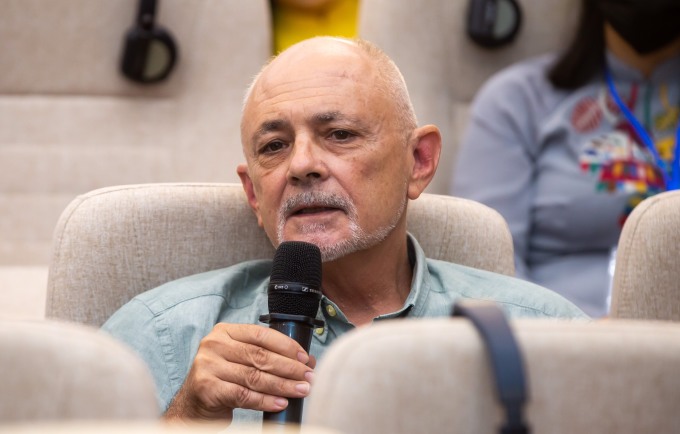 Mr. George Burchett, an Australian journalist, said that the image of lychee should be promoted in relation to the image of Vietnam, which is a brand associated with Vietnamese culture.

“It is necessary to convey the image of Vietnamese lychee to the world, along with the increasing position and culture of Vietnam’s tourism in the international arena. Thereby, lychee not only contributes to exports but also increases. strengthen Vietnam’s image,” he said. 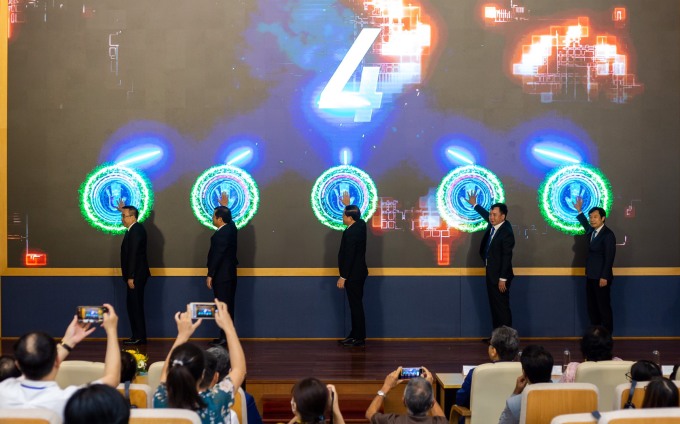